Forecast22 reflects upon the happenings within the Writtle Hut, site of the first UK public radio broadcasts, 100 years ago. Exploring memories and records of those early transmissions into the ether and reimagining them through the eyes of contemporary Chelmsford.

It looks at how the experimental, pioneering and slightly renegade practises of those Marconi engineers gave rise to the BBC and were the precursors to the hyperconnected and globalised world that we exist in today.

The project explores the extraordinary energies of place and people, situating Chelmsford into the canon of places defined by their technological and creative impact. It celebrates the importance of these historic events and brings them into the current moment by examining them through the lens of Chelmsford creatives; emerging talents who are actively creating and innovating in music and performance.

Seeking to conjure some of the magic of the first broadcasts, these recordings took place in the original Writtle Hut, which is housed in Chelmsford Museum’s collections. This special setting enabled each recording to capture the texture and atmosphere of place, transforming it into a stage for new talents.

The recordings sought to restage or reimagine original broadcasts, looking to the hazy 100-year-old records for inspiration and responding in unique ways, as well as capturing candid conversations and pieces from the creative’s own repertoires. These incredible performances capture the diversity of emerging Chelmsford talent. The performances were uniquely beautiful moments, crystalised in intimate recording sessions capturing the complex image of contemporary creativity in Chelmsford.

Forecast22 draws from surviving materials in the form of notes, letters, and newspaper articles, trying to reclaim the elusive and ephemeral events from the ether of time, which feels in stark comparison to our digitally documented contemporary lives. These fragments of memory attempt to piece together the journey of the hut and its pioneers, guiding the viewer through time and into the present.

The work also captures the hut itself in the form of a point cloud scan, rendering it in ephemeral detail. Echoing the fleeting quality of the early broadcasts the scan becomes increasingly hazy as you move through it, only coming into to focus when viewed from a distance. In this same way the events of 100 years ago only truly align to reveal their vast significance when viewed through the passage of time. The viewer hovers through the spectral rendering giving them a sense of the physical space, whilst the point cloud structure evokes the murky, static textures of early broadcasts.

Forecast22 reflects upon the importance of collaboration between creativity and technology in both Chelmsford’s past and present. By seeking to recapture secrets from the ether, whilst recording new discoveries, it considers how seemingly small creative acts can forecast the future. 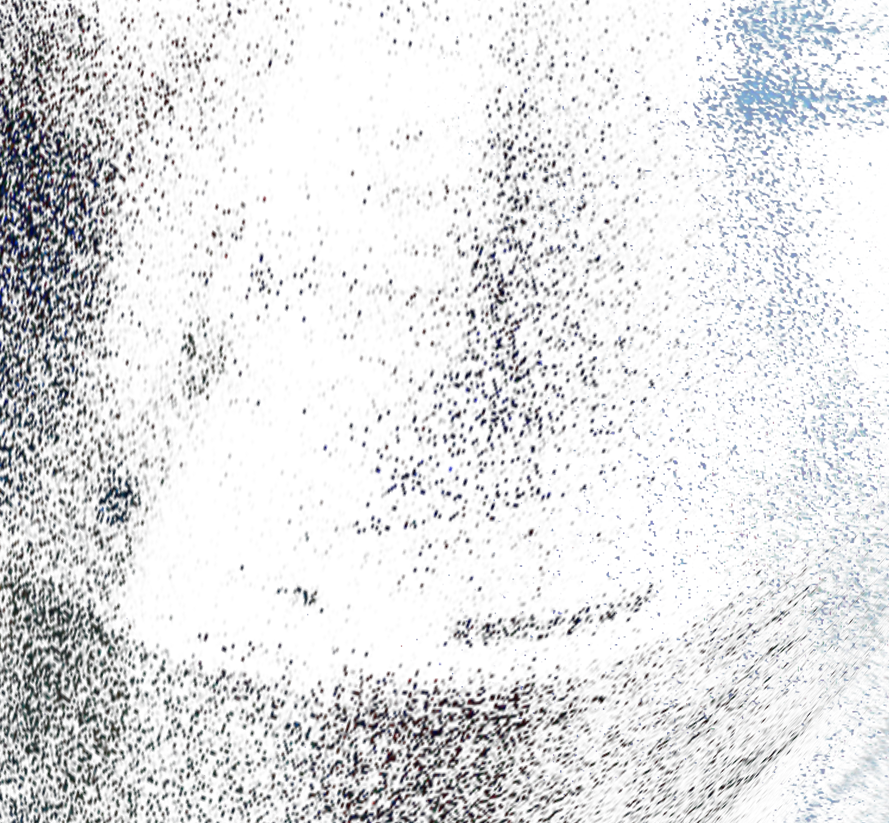 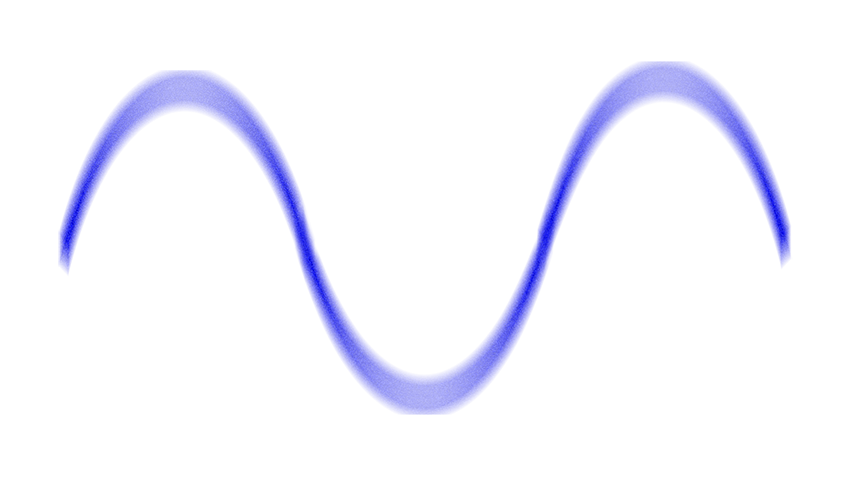